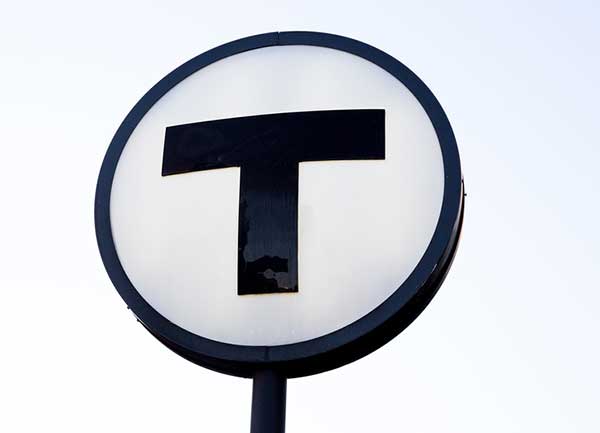 The newest addition to Boston’s MBTA, Boston Landing Commuter Rail Station, is officially open for business. Learn all about the “greenest station in the Boston area” and how it’s helping Allston-Brighton commuters.Boston Landing Station has been open for about a month now, and Allston-Brighton residents couldn’t be happier. It’s the first commuter rail access residents of these two conjoined Boston neighborhoods have had since 1962. And, it’s only three stops to downtown Boston, which is much quicker than taking the Green Line into the city.

Boston Landing Station is located on the Framingham/Worcester Line and costs riders $2.25 (the same as a subway ticket) for a one way trip into Boston’s South Station. Commuters who take the train on a daily basis can get a monthly pass for $84.50, which of course, can be pre-tax if your company offers Commuter Benefits.

According to Skanska USA, the company that built Boston Landing Station, it’s “the greenest station in the Boston area.”  During construction, the company actually “screened and re-used 6,500 tons of track ballast and diverted waste from landfills by recycling.” In world where both recycling and waste reduction are more important than ever, this is quite the breath of fresh air indeed.

Anyone out there in Commuter Land checked out Boston Landing Station yet? We’d love to hear from you!