Is Your Commuter Program Keeping You Healthy? 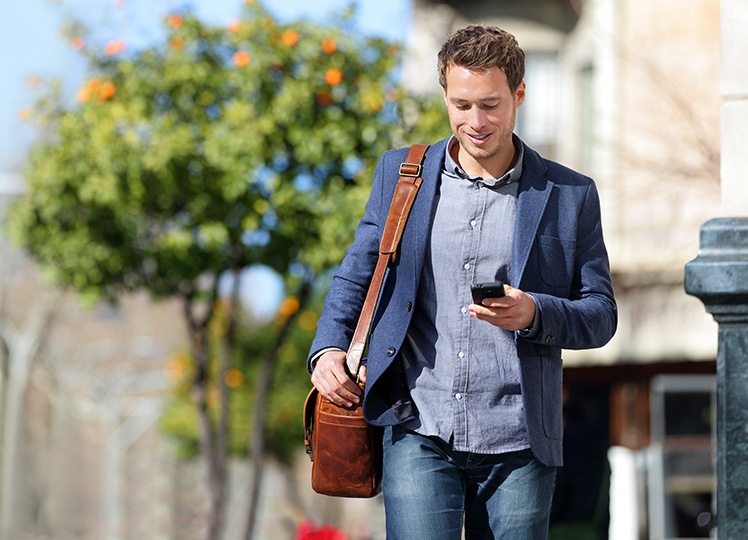 Your commuter program might be helping you stay healthy.

Well, that’s great news! But, how so?

Here’s how it works.

Your employer commuter program is most likely getting more people to take public transportation. And, studies show that taking public transportation to and from work every day actually has a positive impact on one’s health. According to the American Public Transportation Association (APTA), “Public transit improvements and more transit oriented development can provide large but often overlooked health benefits.”

And, yes, while we as humans do breathe out carbon dioxide, which, yes, plants take and make into oxygen, that doesn’t mean tons of CO2 emissions are a good thing. Carbon dioxide is a greenhouse gas. And according to the Environmental Protection Agency (EPA), CO2 does lead to climate change.

3. Taking public transportation, instead of driving alone, is shown to reduce stress, which is beneficial for one’s mental health.
For one thing, those that take public transit to and from work aren’t sitting behind the wheel…in traffic…getting more and more agitated as the commute goes on. But, public transportation also benefits the mental health of its riders by providing access to economic, social and recreational opportunities.

4. Taking public transit encourages people to be more physically active.
Think about it. Most people have to walk to and from the subway station or bus stop, right? (Unless you’re lucky enough to have one right outside your doorstep.) Or, if you park and then take the train into the city, you typically still need to walk to get to your final destination. Public transportation gets people moving, allowing them to hit that recommended 30 minutes of moderate physical activity a day.

So, yeah, taking public transportation is good for your health. Pretty cool, right?