Commuting’s Future and Past. Spotlight on the MBTA 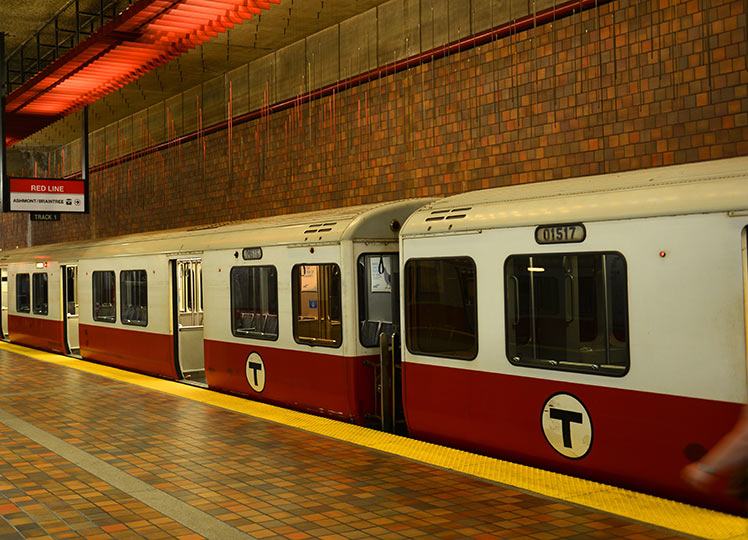 Today’s visionaries, innovators and designers are hard at work planning how people will be getting from point A to point B in the near future. A future that will include autonomous vehicles, superfast underground trains, augmented reality transit navigation, data-driven systems that meet real-time commuter demands, and seamless payment transactions, with, maybe, commuter benefit bitcoin.

Not since the very first subway in the U.S. carried passengers beneath Boston’s city street, has there been such anticipation for a sea of change in the way we commute. Yet the motivating factors are still the same. To reduce traffic, save time, and increase convenience.

Toward the end of the 19th century, Boston’s place as a center of education and industry was growing. So was public dissatisfaction with streets that were overcrowded with pedestrians, horse-drawn carriages, trolleys and commercial wagons. It was both unmanageable and unsafe.

On July 26, 1894, the Boston Transit Commission was appointed to find a solution. They voted in favor of following other cities like London, Budapest and Glasgow, to build an underground transportation system. The technology advancement of the day, electric powered motors which were already powering street trolleys aboveground, helped make that a reality. A groundbreaking ceremony in the Boston Public Garden took place on March 28, 1895. After two years of massive construction, Boston opened America’s first subway on September 1, 1897, with a two-track subway line between Park Street and Tremont Street, and a four-track subway line between Pleasant Street and Boylston Street.

This is just one among several milestones that make up the storied history of the Massachusetts Bay Transit Authority, the fifth largest transit system in the U.S. that operates over 3,249 square miles. Ridership for an average weekday means 1.3 million passenger trips throughout its entire network of light and heavy rails, buses, trolleys, streetcars, locomotives, vans, sedans and ferries.

The MBTA continues to find ways to meet ridership demand and improve quality of service. Most recently, they began testing a transit signal priority program in which trolleys and buses communicate electronically with street traffic signals to get the green light that will help improve traffic flow as they come through.

If you’re commuting or visiting Boston, learn more about the full service, history and future of the MBTA here.